The Oregon soil where our grapes are grown have been in our family for over 120 years.

Dino Simoni’s great grandfather purchased the land in 1894. Dino’s roots are deep in Oregon soil, as his mother was born on the property where our grapes are grown. He has fond memories of playing in the barn that is on our label, during family trips to Oregon. In 2014, Dino and Patti Simoni bought the property from his cousin with the dream of planting wine grapes.

The dream became a reality.

In 2015 Pinot Noir and Chardonnay grapes were planted in this prime region of the Willamette Valley. Our family is very proud of this wine and the history of where it is grown. We know how blessed we are to be stewards of this amazing land and look forward to producing premier Oregon wine. 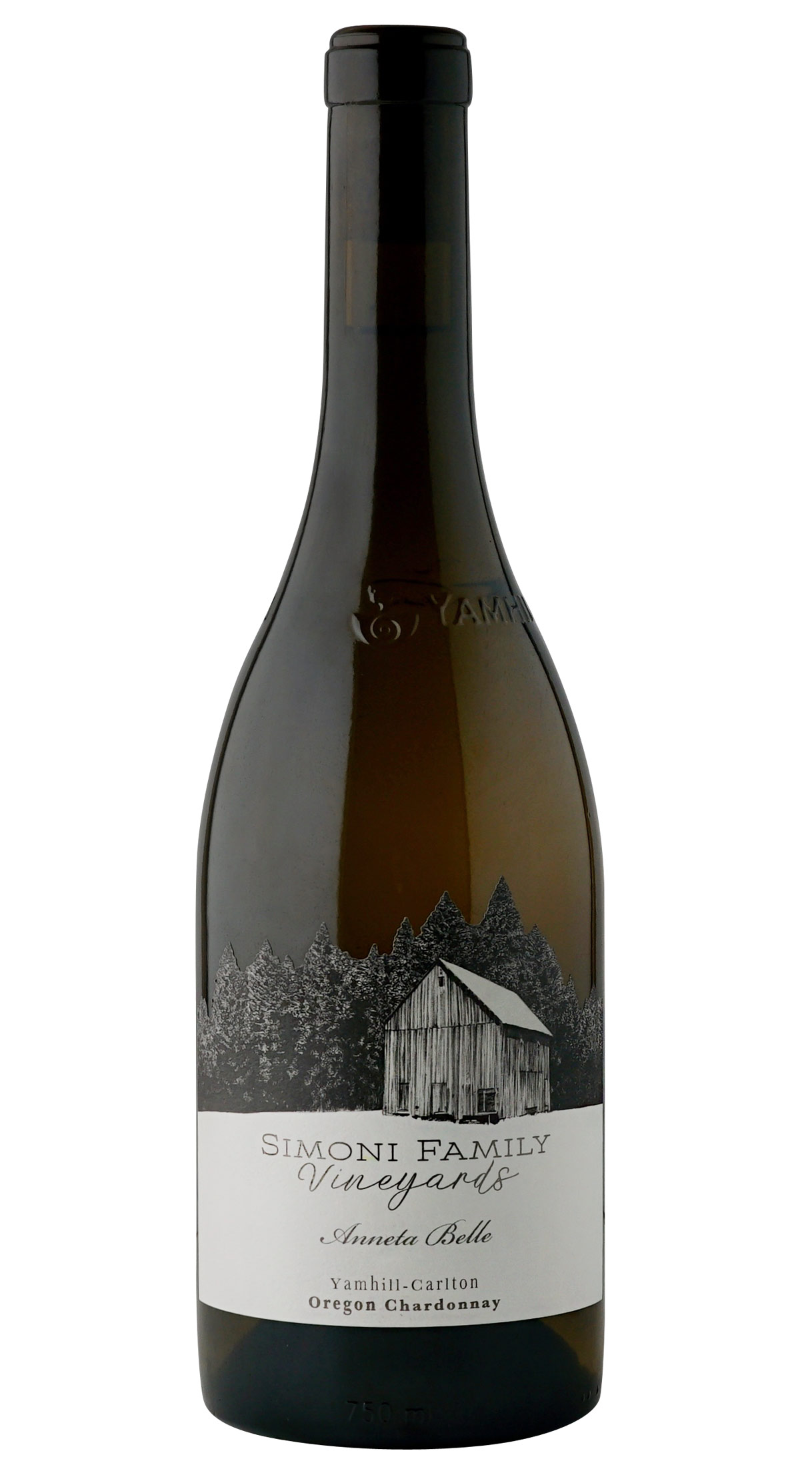 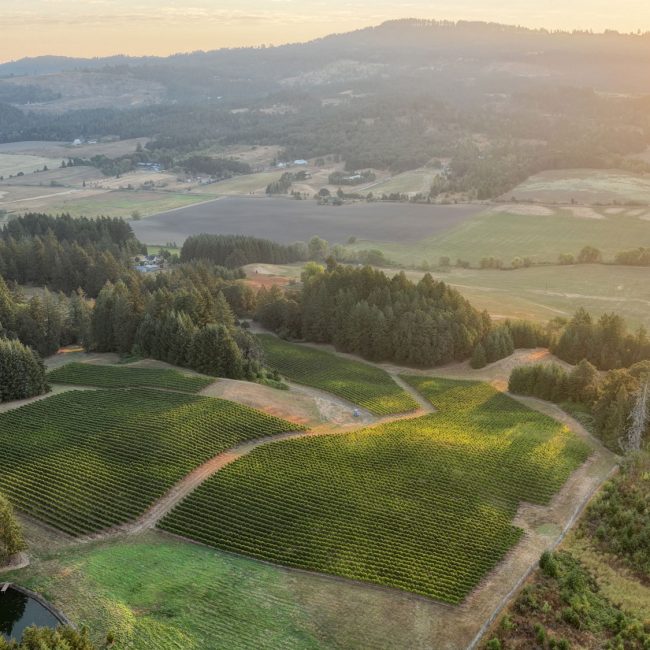 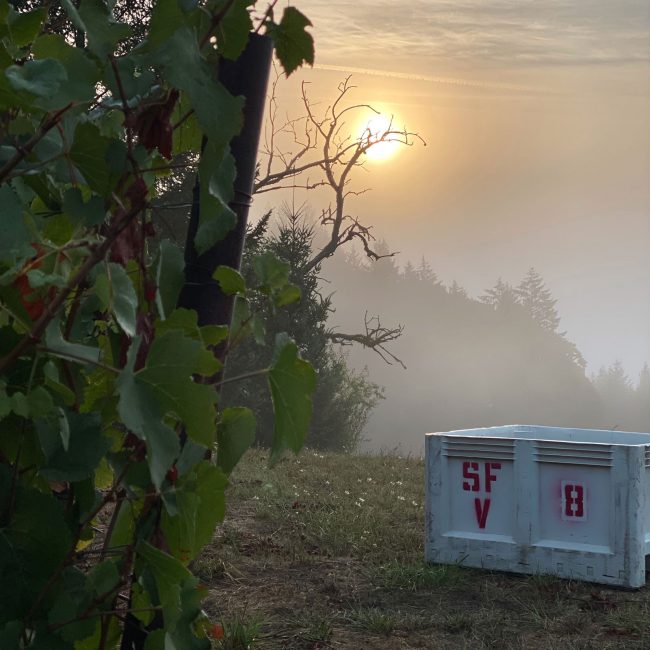 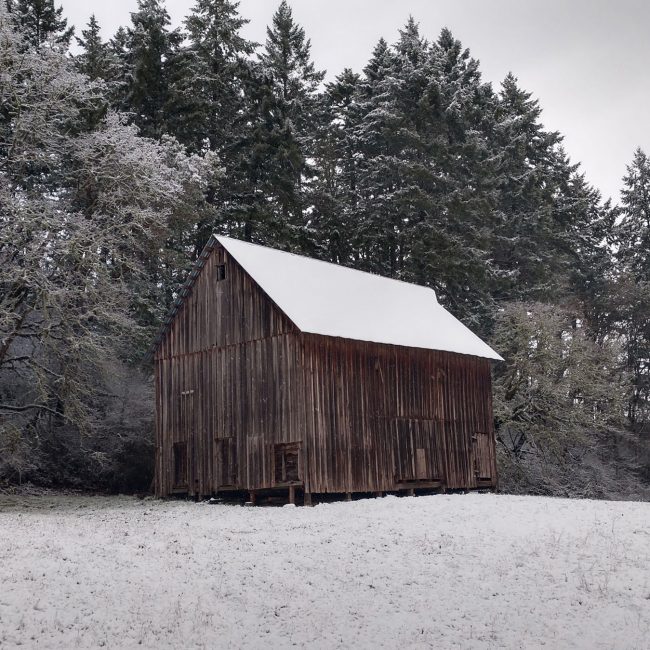 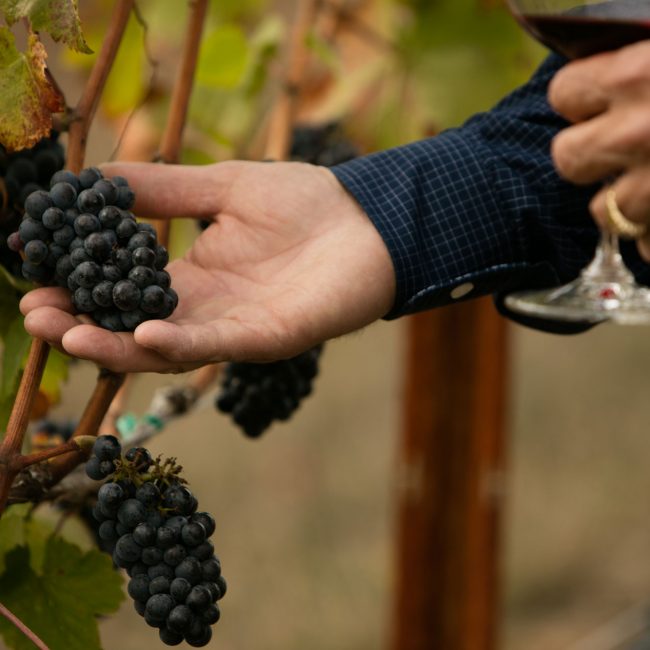 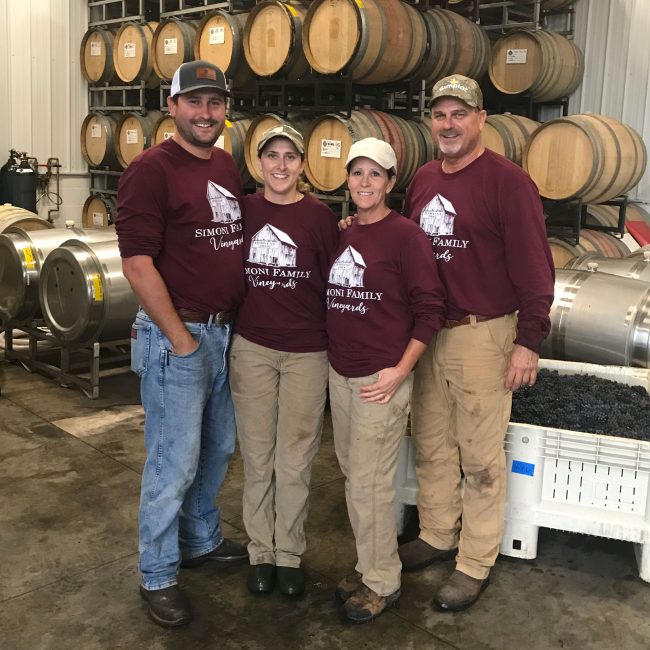 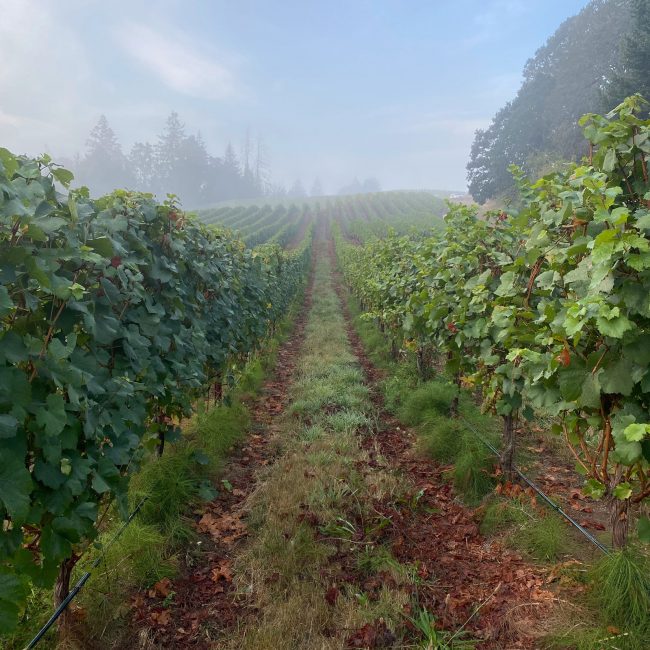 Hover over the vineyard blocks for details 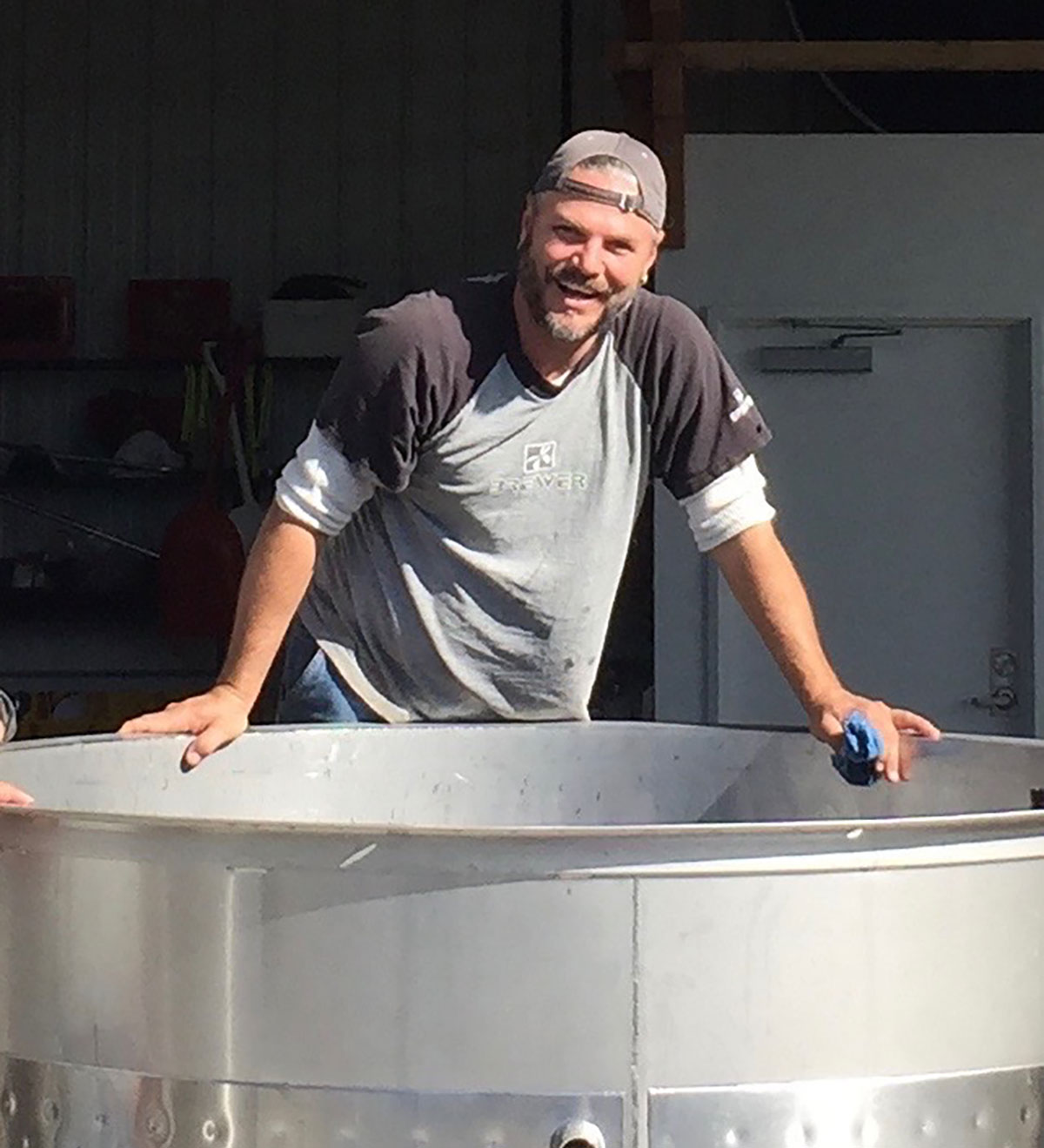 Kevin is a proud, native West Virginian. He has worked in the wine industry in roles ranging from distribution, importing, restaurant and fine wine retail. An invitation to Oregon Pinot Camp in 2005 ignited a passion for production of Oregon Pinot.

He began in 2006 as a harvest intern for R. Stuart & Company Winery and worked his way up to Assistant Winemaker. Looking to further gain experience in small lot production and single vineyard designation, he accepted a Cellar Master role with Raptor Ridge Winery.

After his 11th harvest in Oregon, Kevin decided to explore other interests.
Still having a love and passion for winemaking, he was offered the position of winemaker at Simoni Family Vineyards. We are thrilled to have Kevin and his vast knowledge and experience on our team. 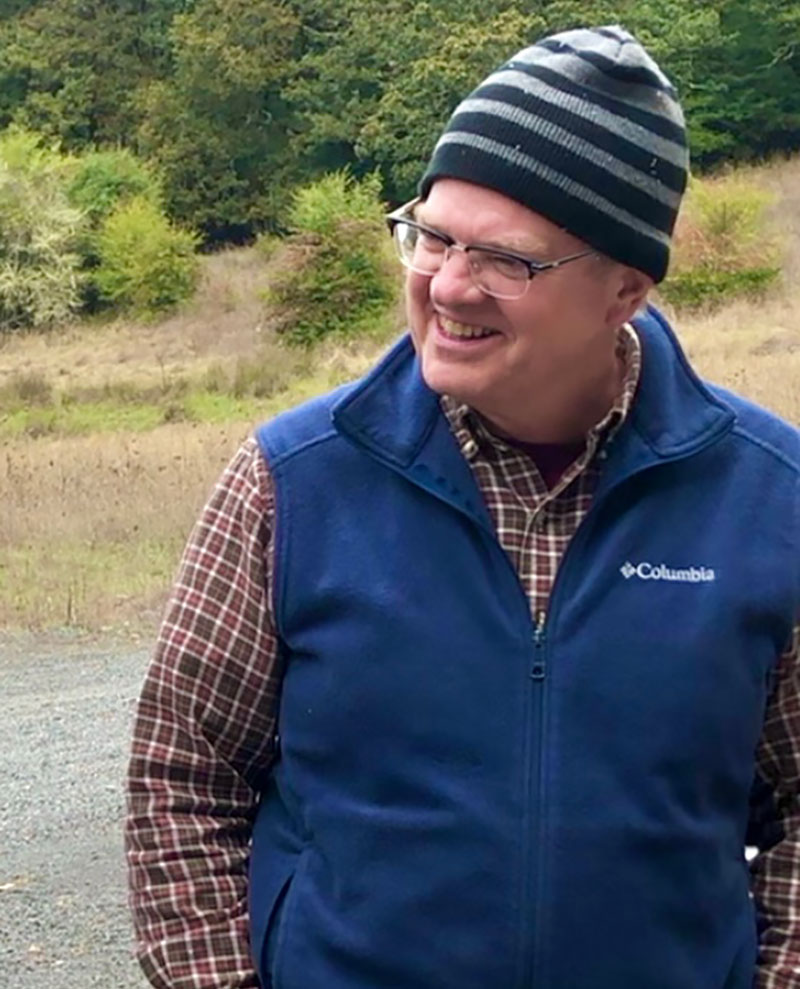 We feel very fortunate to have Jay McDonald, of EIEIO Winery, making our Chardonnay. He is a master at crafting beautiful Oregon Chardonnay.

Jay feels like an Oregon native, but in fact is from Port Arthur, Texas, walking distance from the Louisiana border. After growing up around the world, because his parents made him, he chose Carlton, Oregon to be his permanent home in 1993, and entered the wine business well before the “Sideways” phenomena made Pinot noir known.

He started with a Tasting Room for the wineries not accessible to the public in the Hamlet of Carlton, learning the styles and techniques. Initially making wine with friends starting in 1993 then volunteering with several wineries from 1995 through 2003 when he started EIEIO & Company, Oregon Bonded Winery Number 333.

After honing his skills with five different wineries, he finally purchased a farm just west of Carlton in 2006 and has been there ever since, doing what he loves; making wine, literally trailblazing, and visiting with friends.